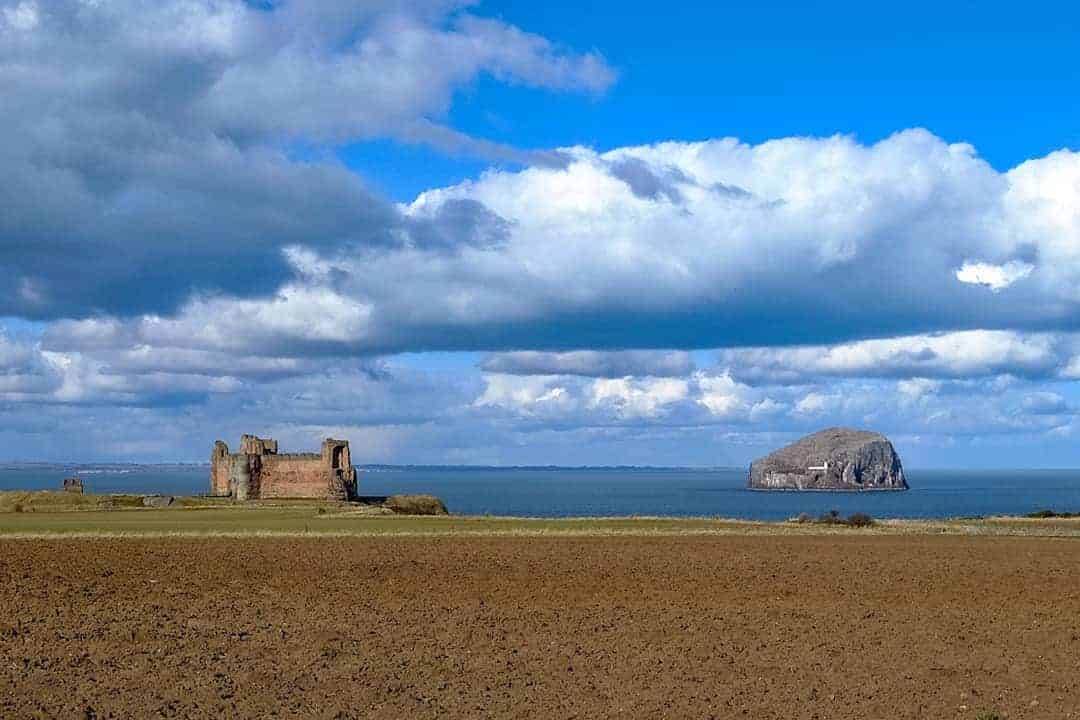 Fancy visiting a secret beach in East Lothian? Drive down a little winding road through the woods to be rewarded with spectacular views, a wide sweeping beach, rock pools and dramatic Bass Rock. Seacliff is one of the beast beaches near Edinburgh – and an open secret to those in the know.

Located just to the north of the wide sweeping bay of Tyninghame find the tiny lane, pay your £2, drive down the little winding private road and park up. The beach is a short wander through the woods. Whilst the beach is beautiful, Seacliff holds a few secrets. Head west along the beach to reveal a stunning view of Tantallon Castle which sits on a dramatic cliff face. Managed by Historic Scotland it is well worth a visit after a laze on the beach.

But it is Bass Rock that will draw your eye. A great big chunk of volcanic rock spat out of a volcano (don’t worry, they are all extinct now) it has over the years been home to a castle, a prison, a church, and a lighthouse, but is now uninhabited save for 150,000 gannets. Have a look at the gannets via the Scottish Seabird centre’s webcam. You can also get up close on a boat trip.

How to get to Seacliff Beach

To get to Seacliff, head out along the A1 from Edinburgh and turn right at Auldhame if you are driving via Tyninghame (or go straight on if you are coming from North Berwick). If you are need of substance I recommend you head to The Lobster Shack in North Berwick or if it is a pint you are after, try The Linton in East Linton.

More things to do in East Lothian 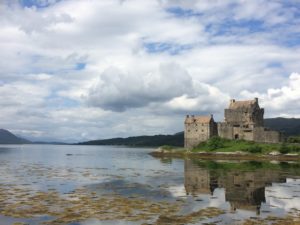 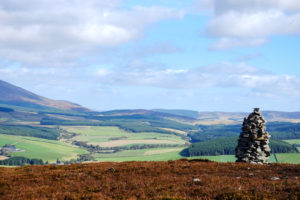 A whisky tour in Speyside 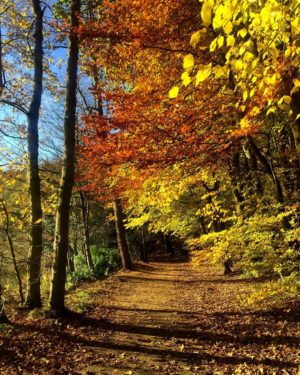