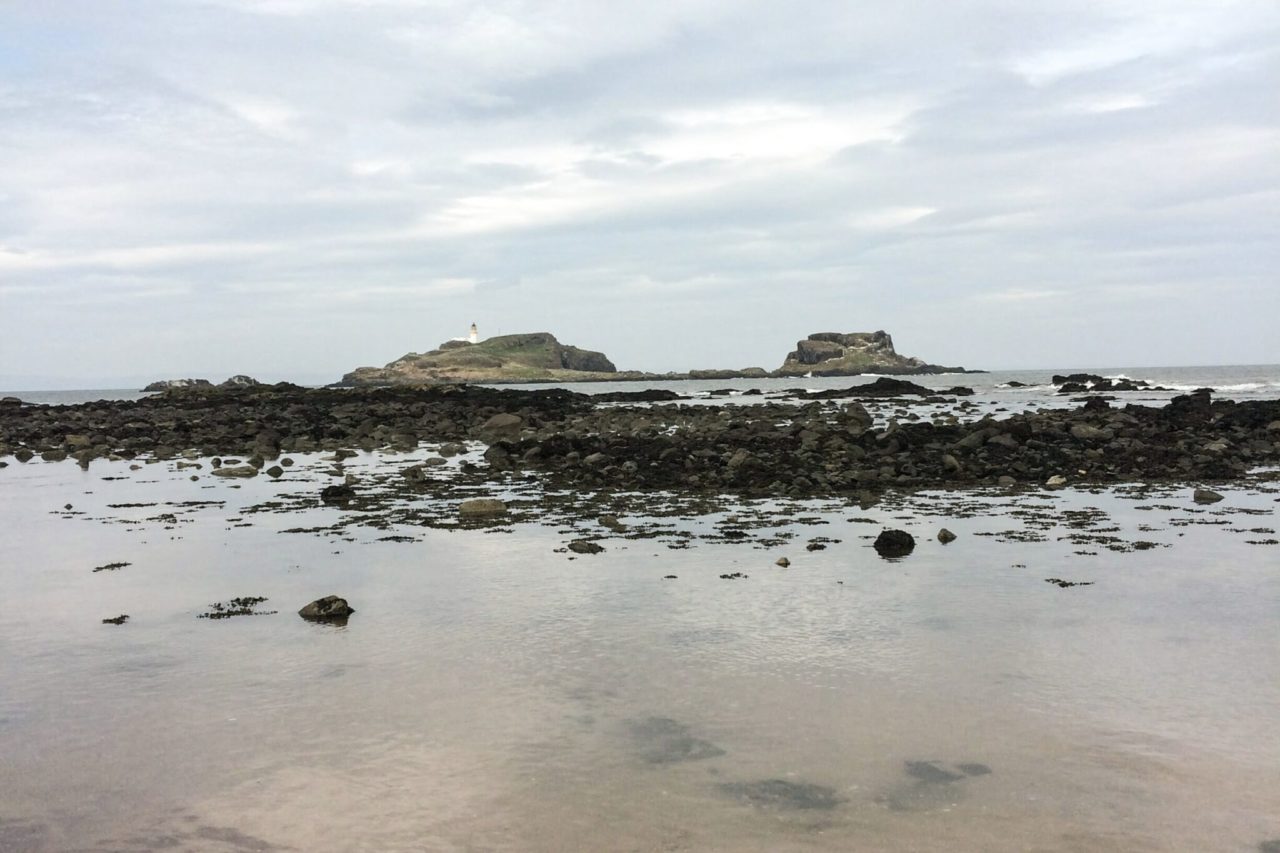 King of the (sand) castle in the battle for Scotland’s best beach might be Luskentyre on Harris but one of my favourite things about living in Edinburgh is our proximity to a few beaches that are close to taking its crown. But thankfully are much less well known! Let’s take a visit to Yellowcraigs.

Yellowcraigs Beach (otherwise known as Broad Sands Bay) is located just to the south-west of North Berwick. To get there, head up the A1 from Edinburgh to the lovely village of Dirleton and follow the sign just past the Castle. Park up by the ice cream van, wind your way through the woods, up the extensive sand dunes, and pop out onto this spectacular bay.

If you prefer not to drive, you can also get the train to North Berwick and walk the 3 miles along the John Muir Way to Yellowcraigs and beyond to Prestonpans. You can see the full route of the John Muir Way on their website.

If you look to the east you will see North Berwick Law and Bass Rock and to the west the Fidra lighthouse. Now it was said that Treasure Island was based on Fidra, Robert Louis Stevenson was a regular visitor to the East Lothian Coast, but instead of treasure the uninhabited island is actually home to hundreds of seabirds. If you head to North Berwick, you will be able to see them on the cameras at the Scottish Seabird Centre.

Even on a grey day, with the sun only occasionally popping out behind the cloud and the wind blasting you along it is an utterly gorgeous spot. Just don’t tell anyone I told you, I like the peace and quiet! So tell me, which is your favourite beach? Where should we go next?  Another favourite of mine is the spectacular Seacliff beach with its tiny little harbour (the smallest in Scotland!) 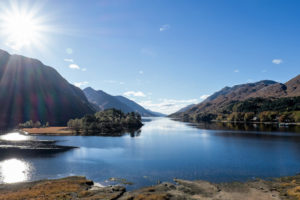 Lochs in Scotland (you might not have heard of) 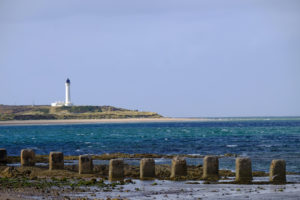 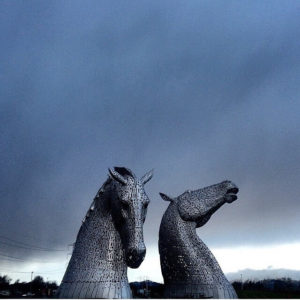