Lochs in Scotland (you might not have heard of)

Scotland’s abundance of water (and I’m not just talking about the rain!) gives it some of its most spectacular and famous scenery; think of Scotland and you think of Loch Lomond and Loch Ness. But with over 32,000 lochs in Scotland to visit and hundreds of miles of fjord-like sea inlets, there are thousands of lochs which you’ve probably never heard of.  Here are five of my favourites. 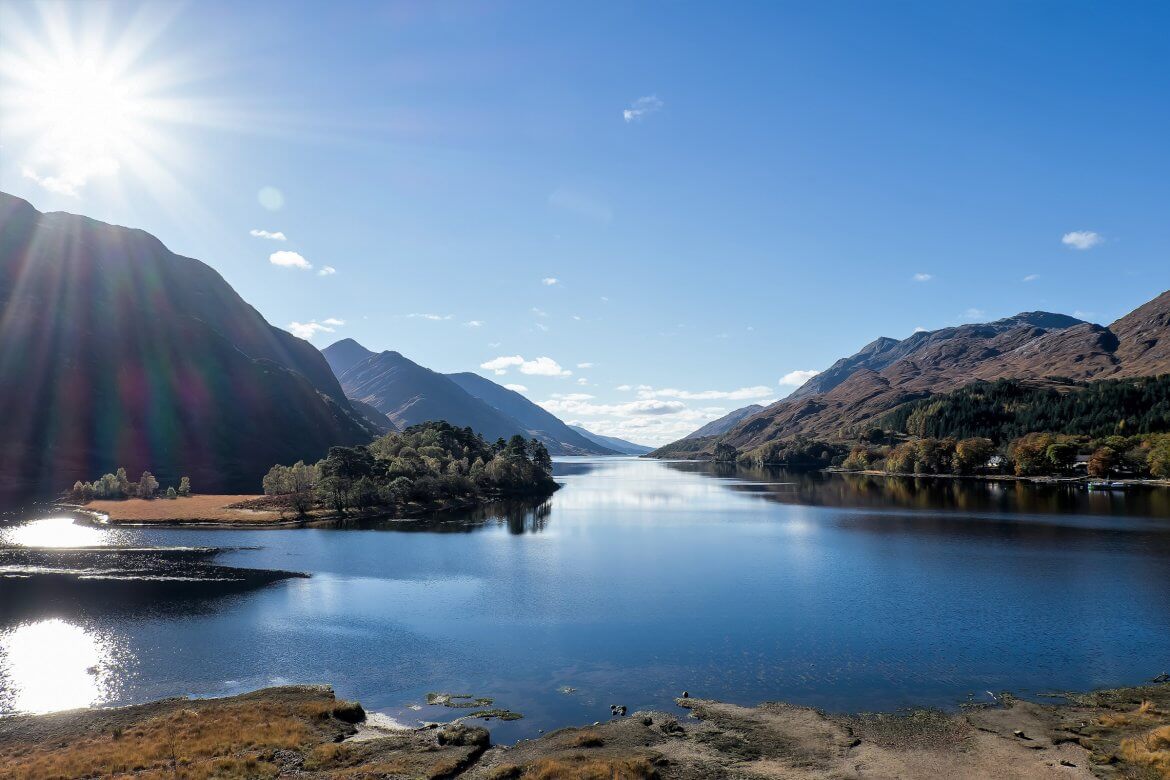 Harry Potter fans might usually visit Loch Shiel to fulfil their fantasies of travelling to Hogwarts on the Jacobite Steam Train and crossing the Black Lake, but in my opinion, the loch itself is just as dramatic as the Viaduct.

Climb up the Glenfinnan Monument to the fallen who fought in support of Bonnie Prince Charlie for a 360-degree view of the loch and learn about the loch’s connection to the ill-fated Jacobite rebellion by visiting the National Trust for Scotland centre. Behind the viaduct, the Glenfinnan Viaduct Trail gives great views of the loch. The Jacobite Steam Train crosses the viaduct Monday to Fridays at around 11 am and 3 pm. The best time to see the train is 11 am, at 3 pm the engine is backwards! 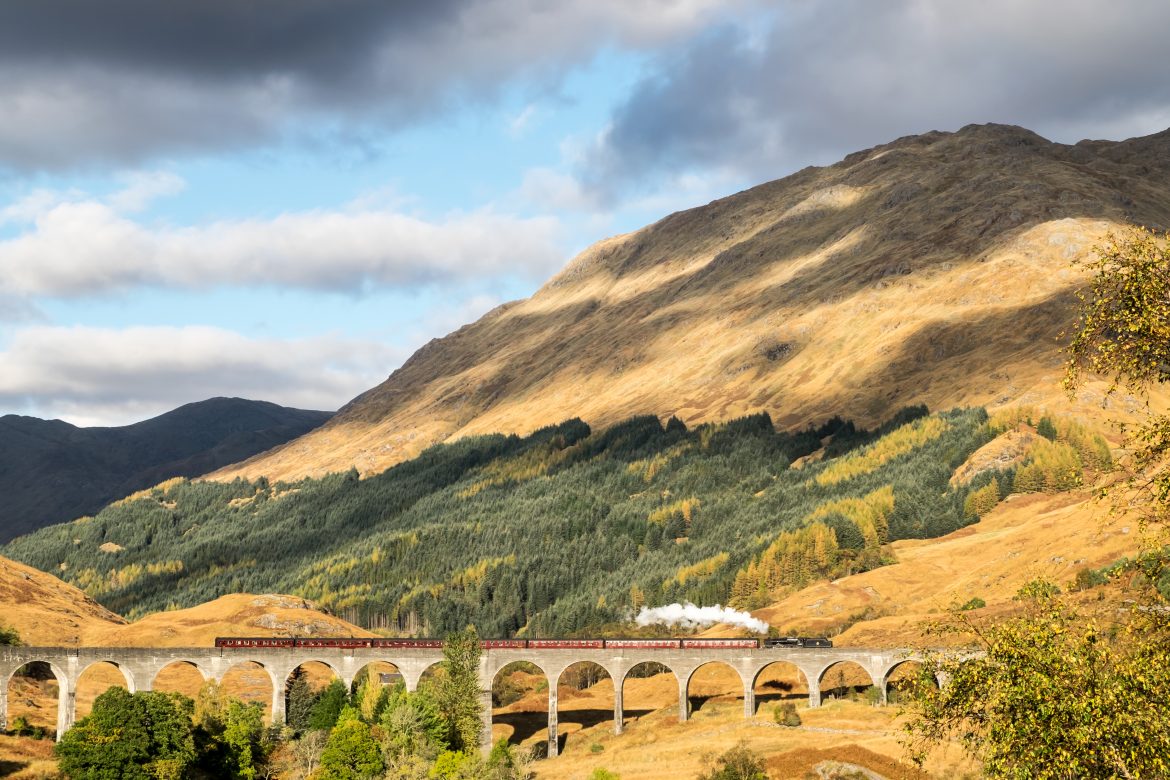 You might think it strange that a small, unassuming sea loch on the west coast of Skye would make it onto the list of my favourite lochs in Scotland… however, Loch Harport is home to the both the Talisker Distillery and The Oyster Shed – two of my favourite things. Climb up the hill behind Carbost to find a tiny seafood shack with great views over the loch and across to the Cullins. After stuffing yourself full of oysters and fresh langoustines, head down to the Old Inn in Carbost, grab a bench right on the water and a dram of Talisker sherry cask. 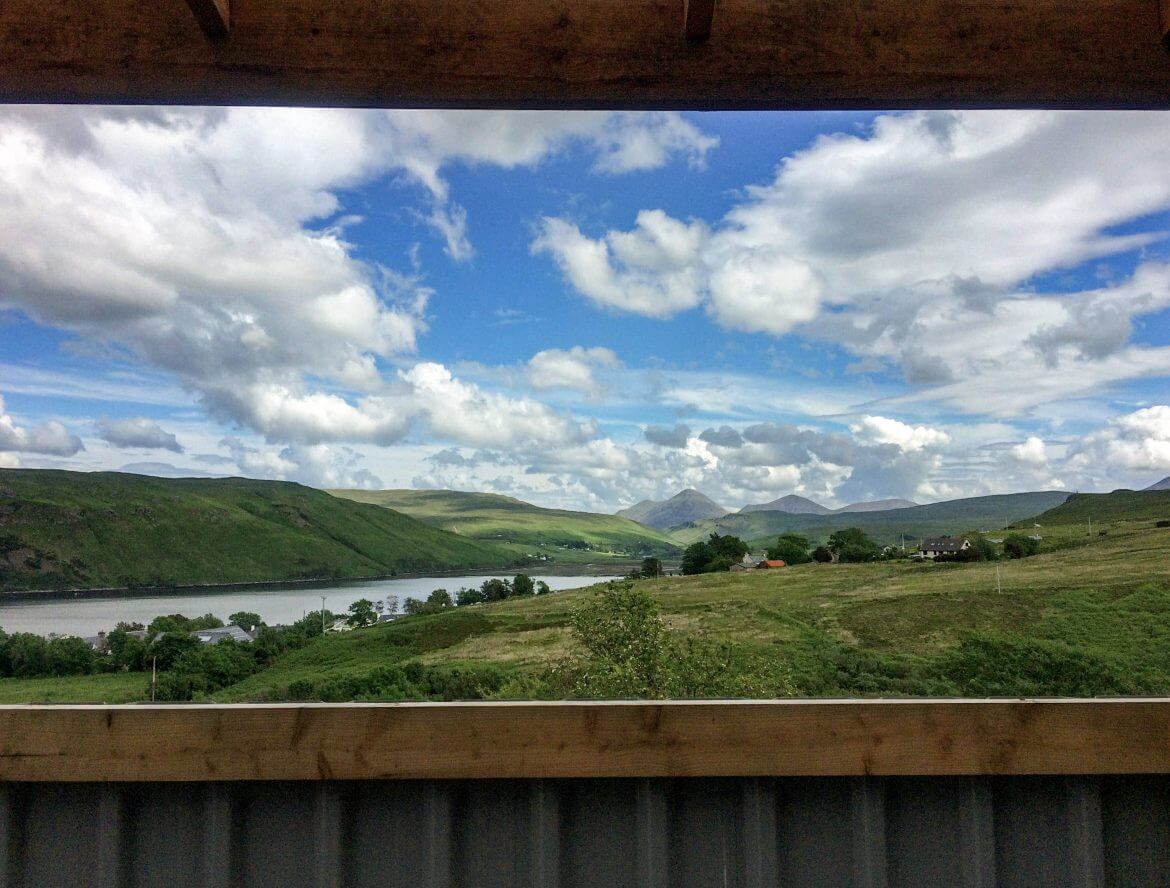 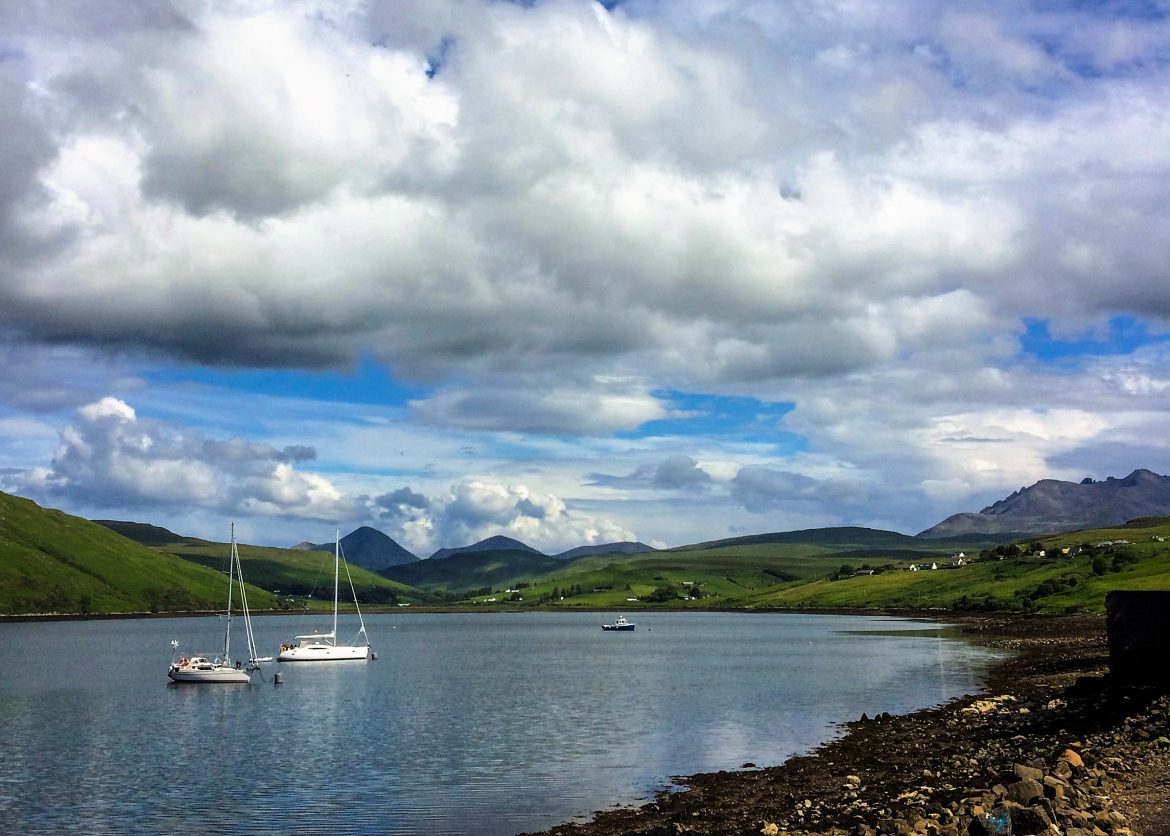 Once the midgies have died down, it is a little piece of Scottish Highlands heaven.

Read more in my guide to the Isle of Skye

Deep in the heart of Perthshire lies Loch Voil, a small loch just 8km in length. At the head of the loch is Balquidder (pronounced Balwhidder) sits a small village with a famous resident in the graveyard, Scottish folk hero Rob Roy McGregor. However, this was not always Red Robert’s land, for it was once Clan MacClaren country; the lands around the loch were a battleground for ownership with Clan MacGregor. For a true taste climb Creag an Turic above the village – it was once the rallying point for the MacClarens. You can see why it was used as a lookout – you can see for miles. 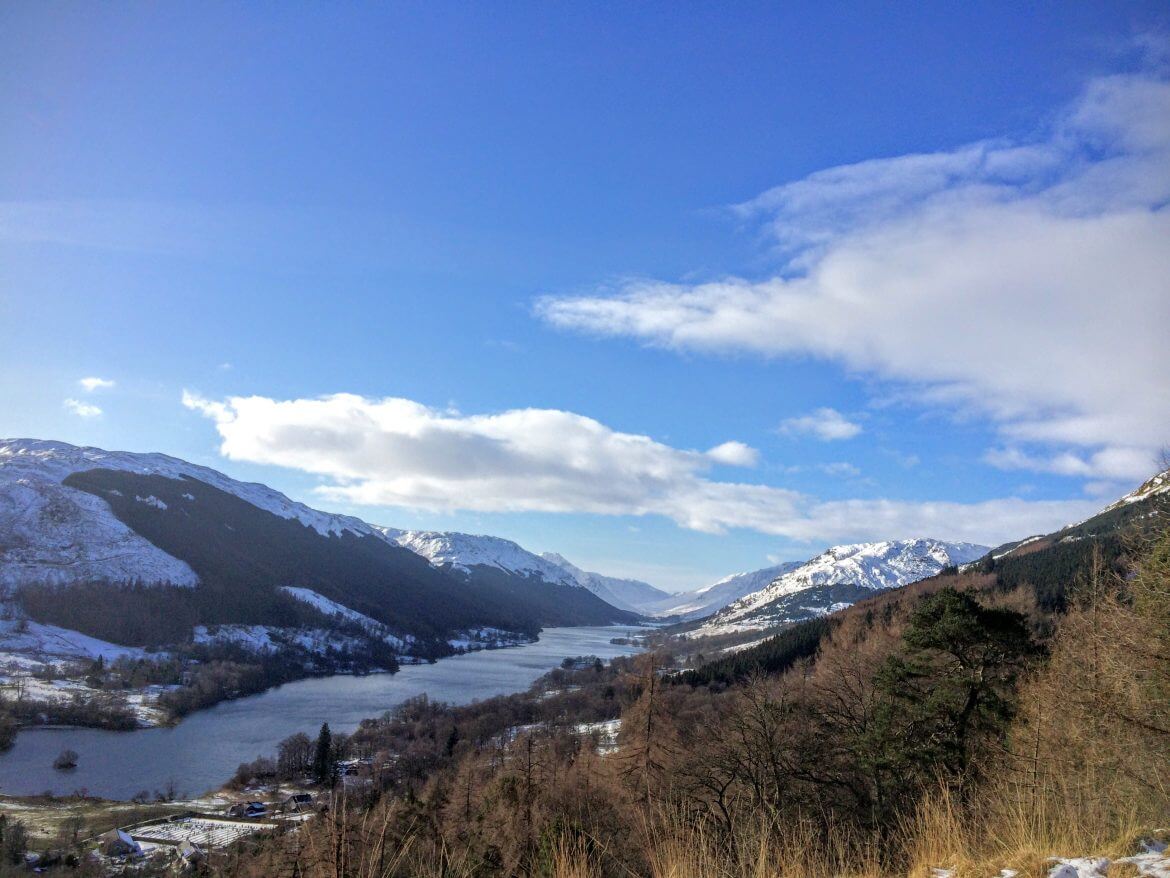 Those travelling from Fort William to Loch Shiel and Glenfinnan will know this loch rather well, for the Road to the Isles travels along its banks. However, it is the beauty of the west side of the loch that puts it on my list of favourite lochs in Scotland.

The west side of Loch Eli is best discovered by ferry, by car take the trip from Corran (£8.20 per car) or by foot hop on the Camusnagaul ferry (£1.50 for adults) which will take you across Loch Eli, where you will discover a stunning view of Ben Nevis. On the east side of Loch Eli, visit the village of Banavie and the Neptune’s Staircase, a system of 8 lochs which lift seacraft 50 feet to the Caledonian Canal. Visit Loch Eil at Fort William, just north of Glencoe. 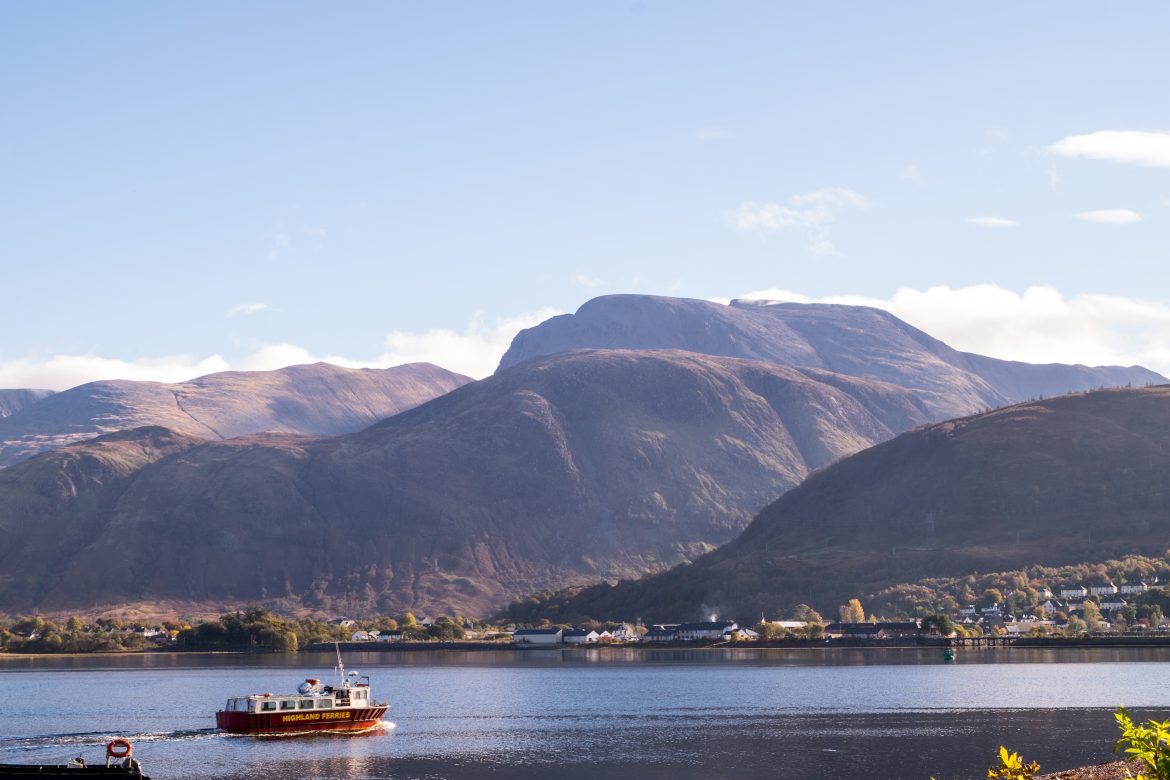 Famous for one of Scotland’s most photographed castles, Kilchurn, Loch Awe certainly lives up to its name; it is the longest of the lochs in Scotland, Loch Awe stretches for 41km, across the length of Argyll and Bute.

Kilchurn isn’t the only castle on the loch, it has four.  However, it is Kilchurn Castle that you will want to see. Once the main seat of one of Scotland’s most controversial clans, the Campbell’s of Glenorchy – the bad guys of the Scottish highlands! A long-running feud which ended with the chief of Clan Campbell, saw Grey Colin cut off the head of the chief of Clan McGregor in front of his wife… Kilchurn castle is now managed by Historic Scotland and is free to visit. 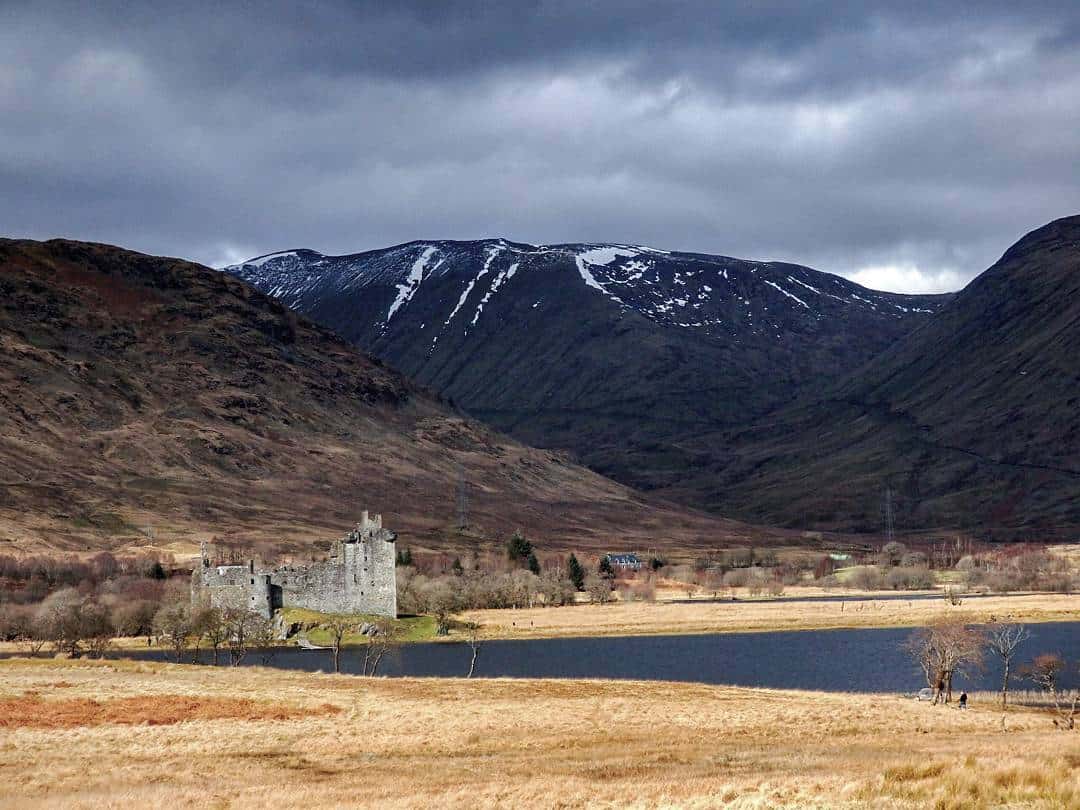 What are your favourite lochs in Scotland, I might have never heard of? 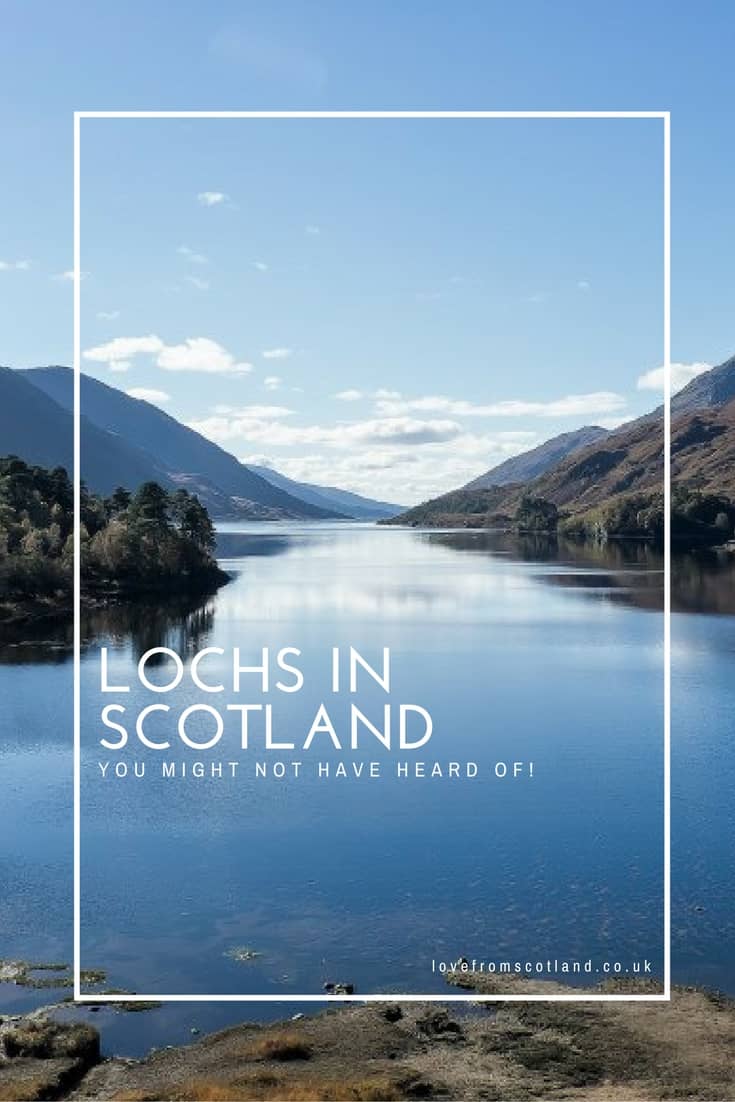 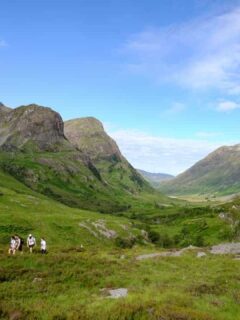 Previous
How to explore Glencoe, Scotland 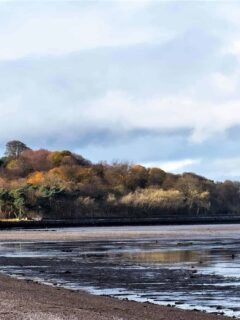 Next
the Shore Walk edinburgh
Click here to cancel reply.

Loch Shiel is my favourite and most beloved view in Scotland. It does not get better than that! Love the photos ;)

Each photo is just impossibly beautiful! We have not visited Scotland yet but it is on the list! We always travel with the kids and Scooby Doo had an episode with Loch Ness so that would need to be on the itinerary ;) but we'll add others, too! What about the midges? Do they bite? Do you need repellent?

Really very lovely. Loving Scotland through your lens. Thanks for sharing - remember to tag any photos on Instagram #FarawayFiles and spread the love there too, Cheers from Denmark, Erin

Scotland is full of surprises! Beautiful photos by the way!